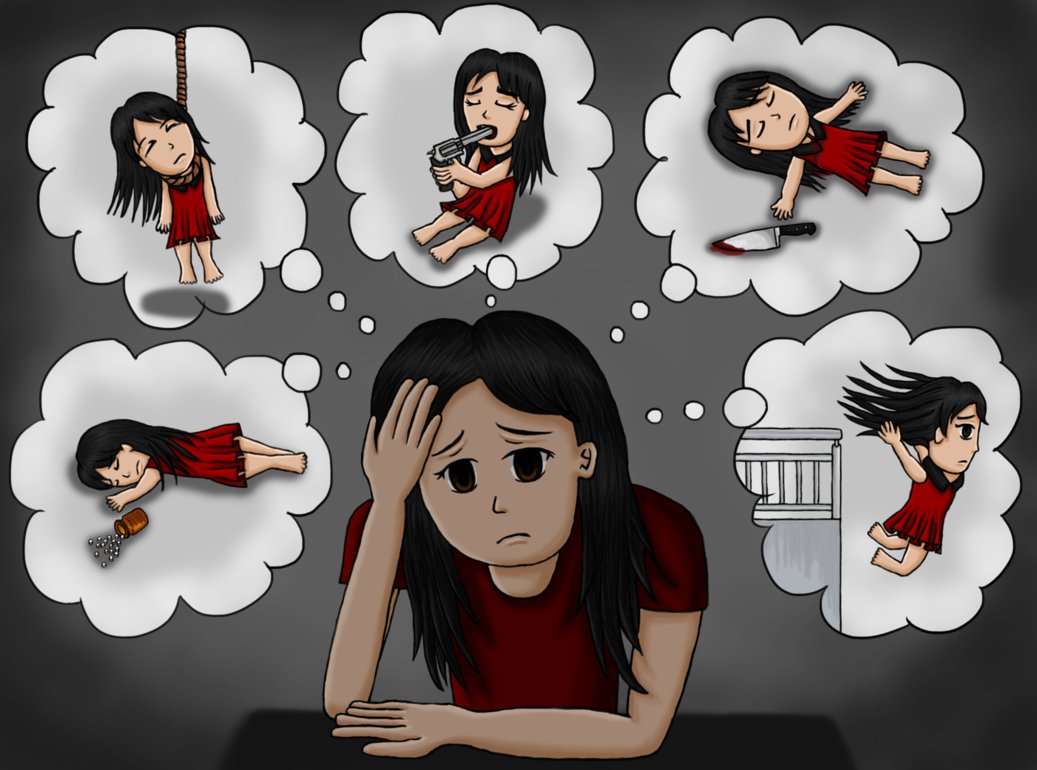 When we discussed what do they think is missed in the game. The common comment was that I need to add more details and choices to viewers because the problem that they felt that my game chose for them things that they prefer to choose it by themselves as it would change the games path. I corrected what is missing in the game and added a lot of details to it. The feedback was so beneficial especially because you are able to see what are the people feeling and their reactions during playing the game.

If I had more time, I would add pictures and things that attract the viewer to the game as I would have done the game on google slides not google forms to gave me the opportunity to make it an enjoyable playable game not as a Q&A form.

I learnt a lot about digital apps that can be used in a really different and usual uses as google form. I discovered many options that I have never known about. Also, I have never known that Google Slides has all of those options and ways that we can create with it games and posters and many things that I struggle with while creating. I found that we can do it on google slides and forms easily.

This work by Haneen Eldemerdash is licensed under a Creative Commons CC-BY Attribution 4.0 International License.