A reflection comparing the 6 games with each other in whatever manner you like. This could be a visual, video, or any other form and it can be on any criteria they choose.

Why Frustration (Within Reason!) is Good for Your Child 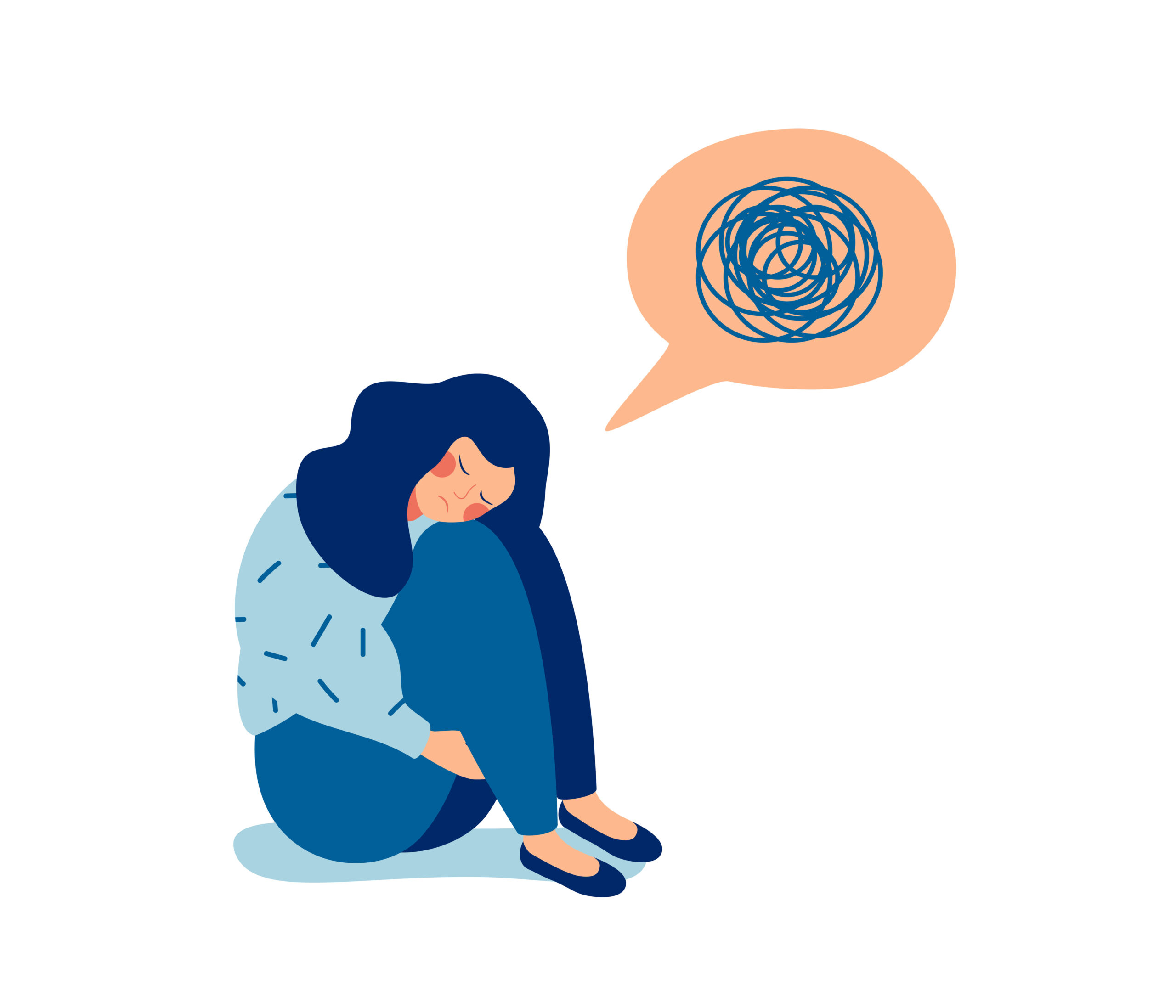 (the feeling of being in someone else’s situation) 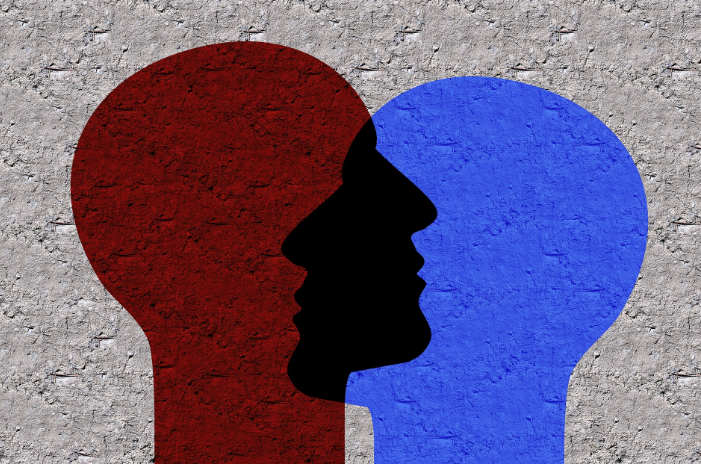 The Power of Pretending You’re Someone Else: Stepping Outside of a Limited Self-Image 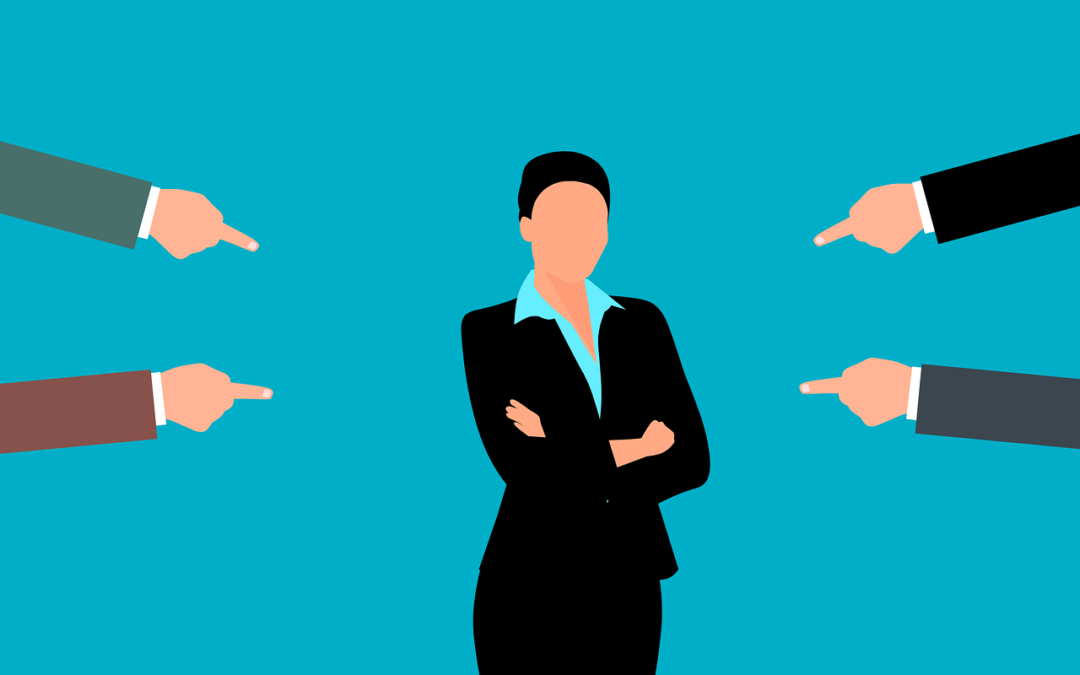 How judgemental are you? 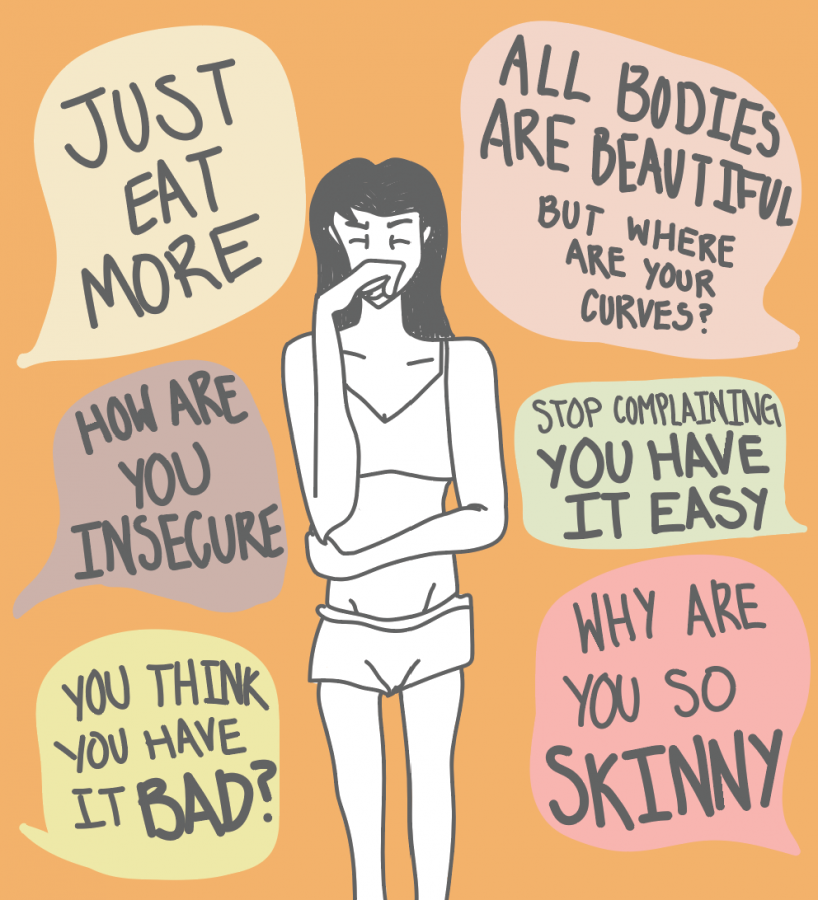 This work by Lily sherif is licensed under a Creative Commons CC-BY Attribution 4.0 International License.