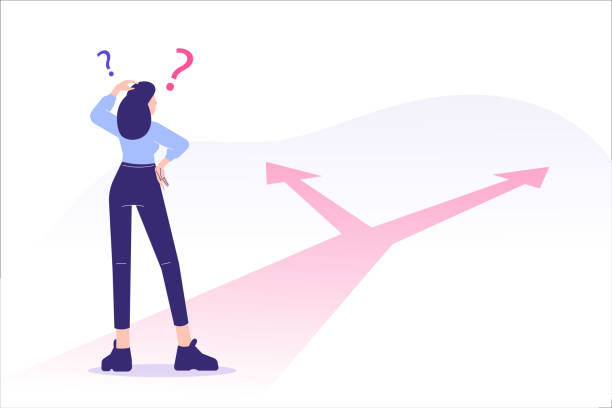 DIGITAL NARRATIVE GAME PHASES 2 & 3: A Life of a Broke Person.

Ahmed was a loving father who didn’t work and had three kids; a kid in primary school, a boy who just graduated high school , and a boy who works as a call center . The mother (Manal) worked as a maid in a rich family house and was accused of stealing diamond a necklace.Then trying so hard to prove her innocence , Manal couldn’t . And was put in jail for 3 years. The last income the mother had left is 500 EGP so the money is finished and the house had no source of income. The father faced some difficulties because of the kid’s public school expenses and the boy’s public university tuition. As these expenses may appear simple, but the debts and everyday essentials are hard to handle with the income the mother left, so a new source of income should be found.

Backstory: He must work for 10 hours but that will lead to no one taking care of his kid.

Working only 7 Hours a day, but must take an English course of 300egp per month in order to work.

Consequence: of aThe kid is left alone all time , which resulted to him being an introvert especially after his mother is in jail and he thinks of her. Which resulted into bad grades and school called you that he must go to a therapist.

C)Take him weekly to the cheapest therapist you could find with 250 EGP.

D)Save the money and try to talk to him on your one day off.

The woman spent 3 years in jail. She started knowing people from different backgrounds as women who were drug dealers and also who were working in child abduction. And of that surroundings, her personality definitely changed. After spending the 3 years, she came out and found that her husband was not working 1) leave him and marry another guy (However, this will put her children in a worse mental health state)

2) she returns back to the family and starts searching for a job. (she will suffer mentally as she is going to start from scratch searching for a good job; keep in mind that her reputation as a maid is now ruined ) after that, she will start looking for a job

1- change her identity completely (she will need to change some of her facial identity, which will cost her)

2- get revenge for the family that ruined her reputation (burn their house, or try to harm their kids- that will lead her to bigger problems)

3- become a drug dealer (not telling her family what she works), as now she knows people who work in that stuff. (she will gain a giant amount of money that people and her kids will start thinking what is the source of income )

This work by Jana Eldriny and Habiba Negmeldien is licensed under a Creative Commons CC-BY Attribution 4.0 International License.