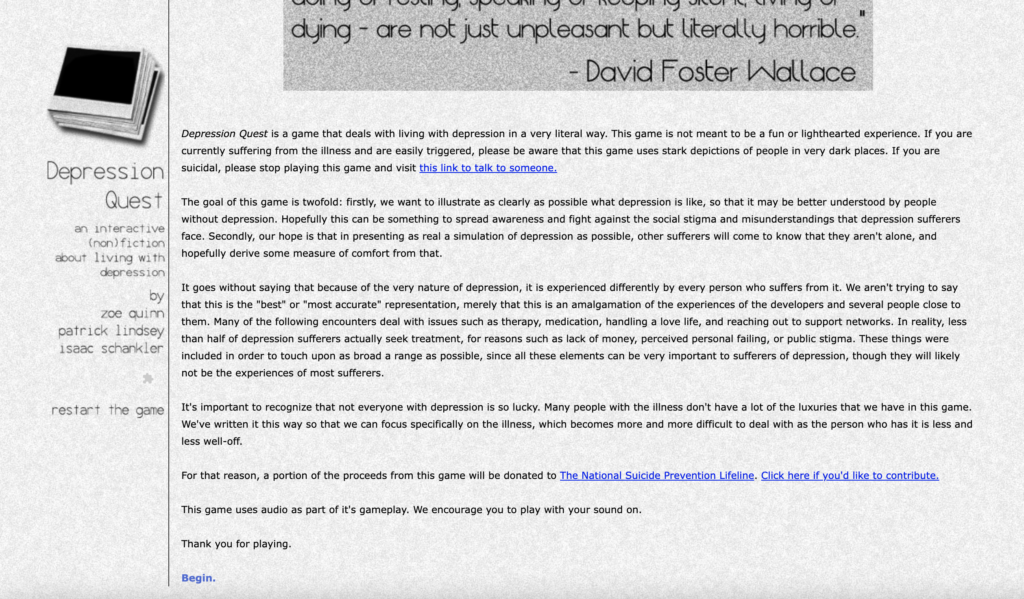 Student game: Know Yourself by Nermine and Yasmin (2018) –background here

A reflection comparing the 5 games with each other in whatever manner you like. 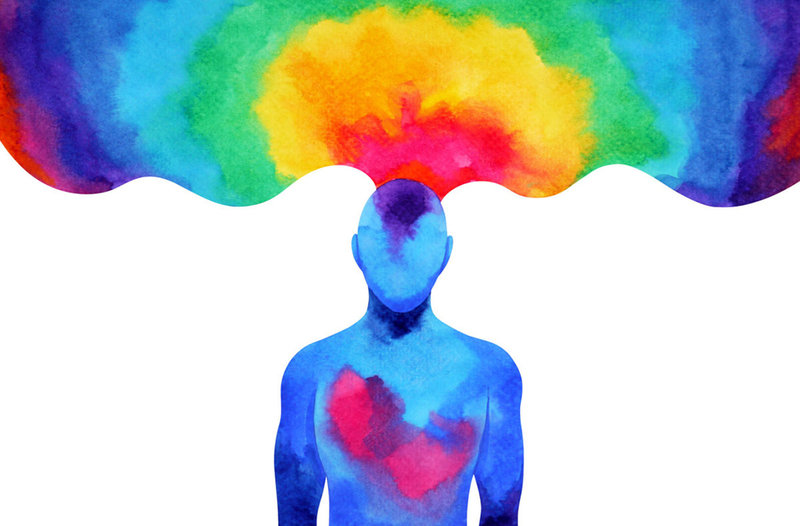 This is a watercolor picture that includes an upper part of a human with masculin body features. This body is filled with shades of blue and around the heart area, there are shades of pink. There is a rainbow colored bubble coming out of this body’s head. https://dornsife.usc.edu/news/stories/3146/how-does-your-body-respond-to-feelings-of-moral-outrage-depends/

I feel that this picture is the best to sum up all the games I played. I have experienced many topics with different emotions and thoughts. I will list below each emotion I felt regarding each game. 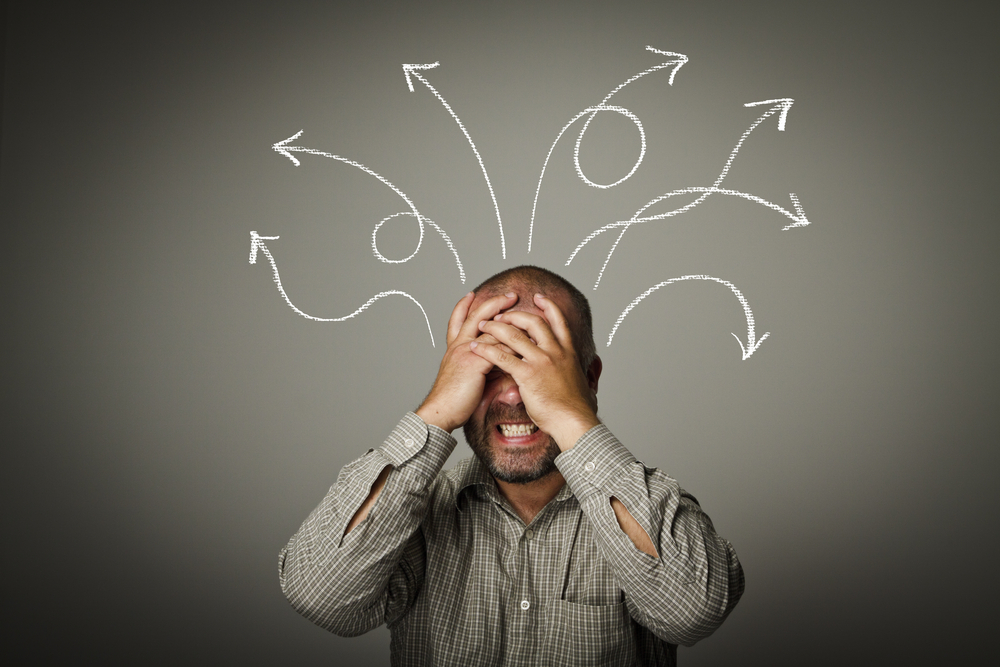 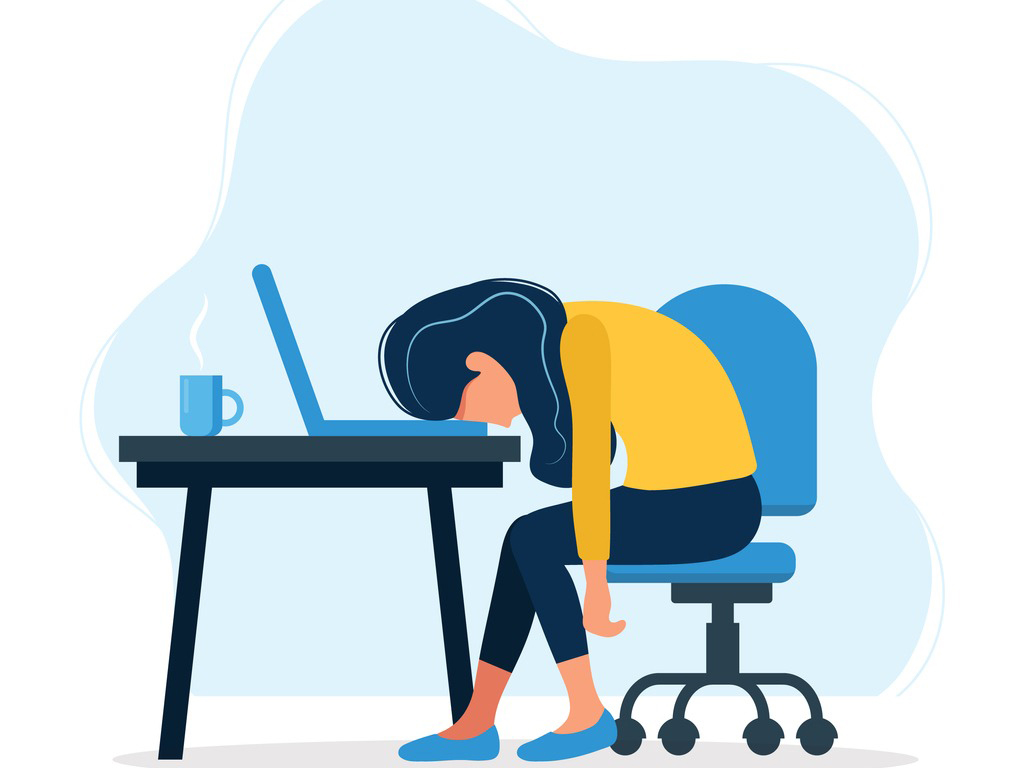 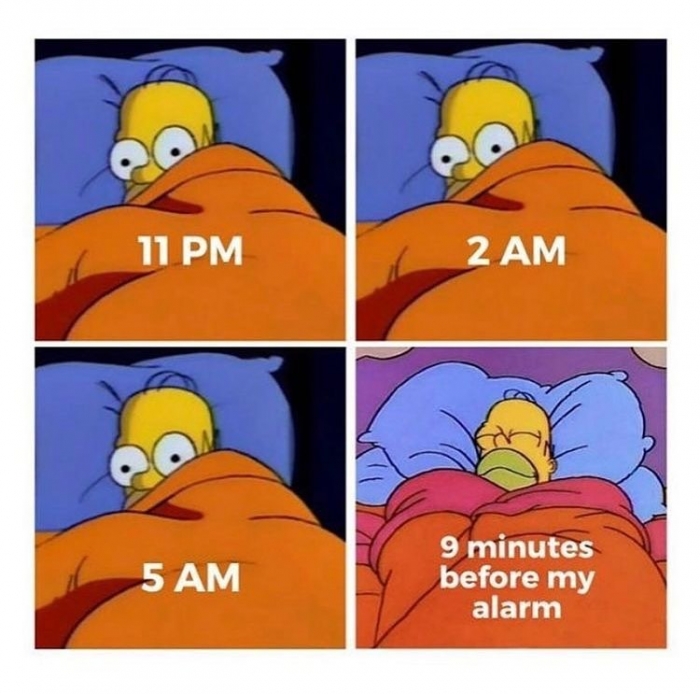 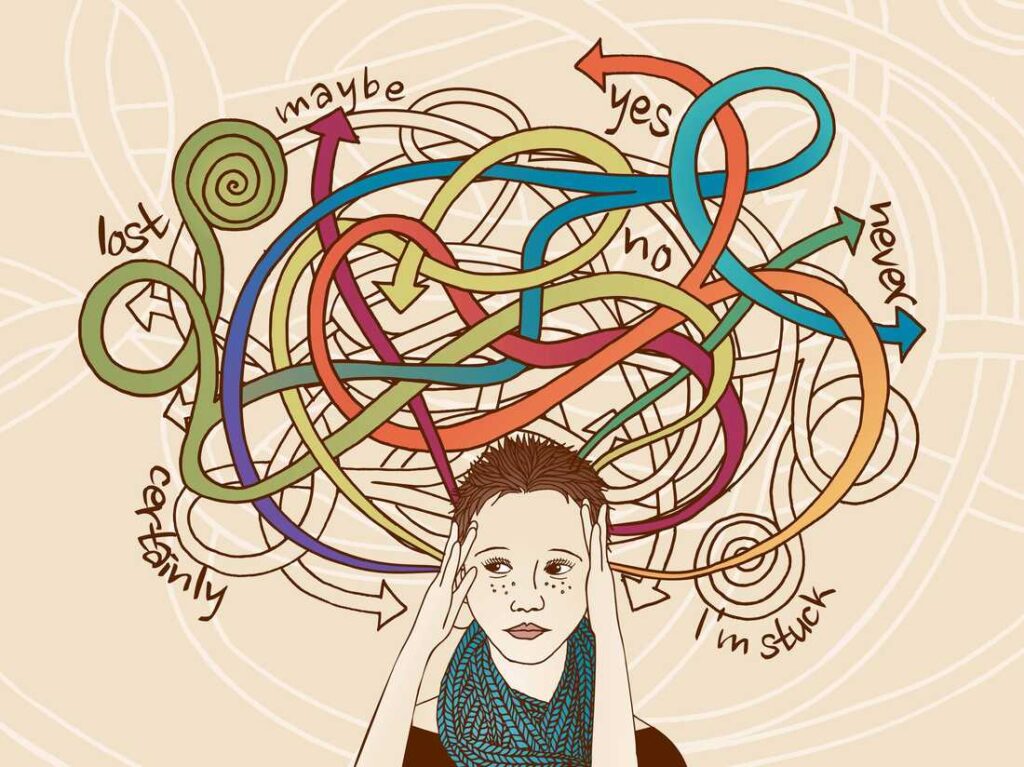 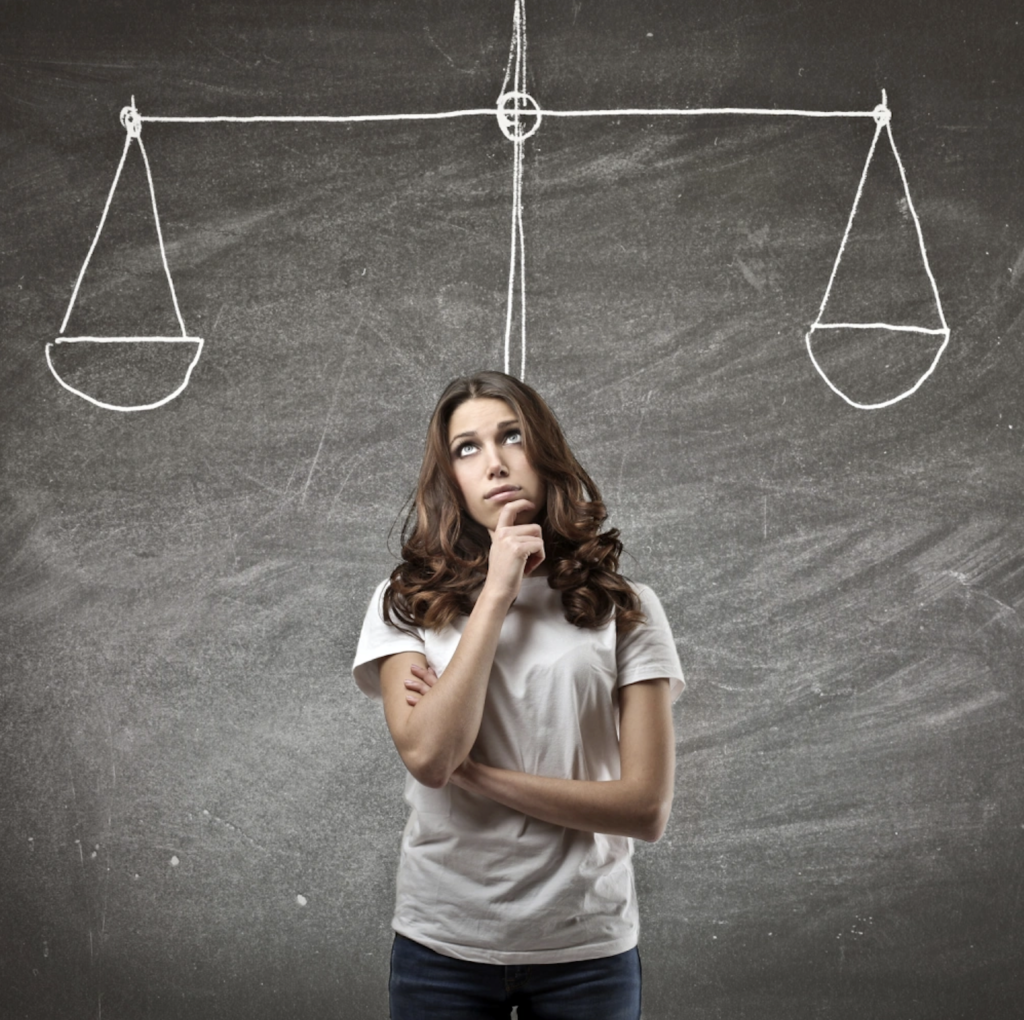 This work by hodahisham is licensed under a Creative Commons CC-BY Attribution 4.0 International License.