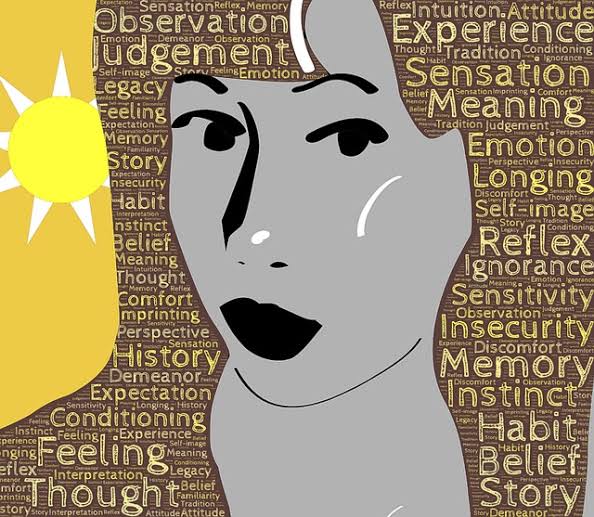 How Languages Shape the Way We Think

Since as far back as I could remember, I’ve always been fascinated by languages and how there are so many of them around the world. As a native Arabic speaker, with an American background, my French speaking mother has always been such an interest to me. Often, I got upset at her for not teaching me the language as a child because I always aspired to be multilingual, to be able to understand different people, cultures, and lifestyles. After watching the video, I was shocked to learn that there are more than 7000 different languages around the world, whereas I thought there couldn’t be more than 10. It was very enlightening to learn that, to an extent, languages shape the way we think, and that’s why it was claimed in the video that “a second language is like a second soul”. I loved that quote because it stressed on the identity each language holds and that not every language is just another sound and formation of words similar to one unlike it. Each language is constructed of different elements, sounds, grammatical rules, and even ways of expressing sentences, even directions. It was nice to hear some examples of how masculine and feminine classification of objects are appointed differently across languages depending on the beliefs and gender stereotypes that run across each culture, society, or country.

I might relate what I learned from this video to the real world in a way where I am now able to understand that languages have an effect on each of its speakers differently because every language has a unique big, deep, early, broad, and weighing effect. It’s also very important for me to understand that not every language is as easy as placing some words into google translate and waiting for the exact ones to come out just in a different language. Through the video, I was made aware that not all languages express the same ideas in similar manners, but that even something as simple as the changes in the shades of colors, directions, events, and the remembrance of details is all widely different from one language to another, to an extent that one language might find another absurd or abnormal for some of its rules or cognitive orientations. Prior to watching this video, I had known that, of course, there is a diversity amongst people worldwide, but had never stopped to consider the extent of such diversity, and it was very eye-opening that even something as simple as one’s language makes them different on a very wide spectrum in comparison with someone of a dissimilar origin.

Toward the end of the video, one thing that was said, which I felt concerned me and raised questions, was that in 100 years, half of the worlds languages will be lost. How is it possible for a whole population to lose their mother tongue so easily? Languages should be praised and shown gratitude more often in our world today. With the spread of globalization, awareness, and the increase of diversity worldwide, it’s important to show appreciation for the diversity in languages that exists worldwide. The American nations need to be more considerate towards foreign nationalities and be more inclusive of multi language on important studies and information, especially about the human mind. I’ve always wondered, why aren’t there much studies focusing on Egypt? Written in Arabic? But when I came to think about it, I hadn’t come across much information or major studies that weren’t of the English language, so I realized that indeed less diversity exists among the education we receive and most cultural, ethic, lingual worlds are being left out entirely.

Overall, this video was very informative and I enjoyed it very much. I felt myself gravitate very much towards what it was preaching and it raised certain emotions of fear, gratitude, and awareness within me. It inspired me to pay more attention to my home language because at the end of the day, it’s part of my identity; part of who I am.