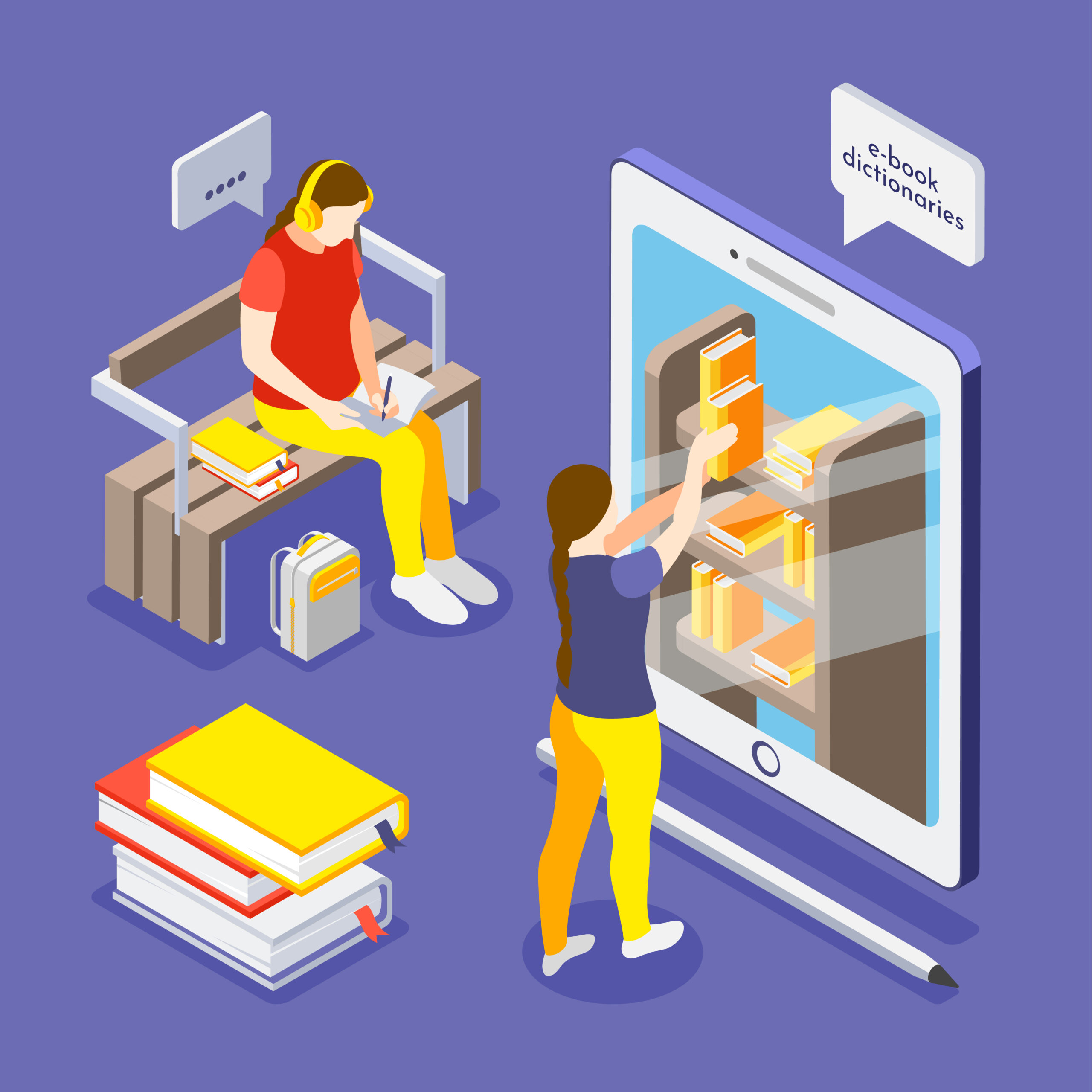 So, while the installed high-end smartboards encouraged participation and as they allow us to participate in groups, there remains a rather overlooked unique and distinguishable attribute about this class: the furniture. First off, when you enter the class, you notice that there exists no desks, with the exception of the professor’s of course; just swivel chairs mounted against the walls. This helped set the tone for the class from the very beginning, the fact that, regardless of whom it was, you can see the person speaking because you can see the whole room. In the beginning, I’d say, it was sort of intimidating to feel that I’m being ‘seen’ by anyone because in other classes you can just easily sit at the end and you’re done. The organization of the chairs also created the expectation, in myself, that I had to add something to the ongoing conversation in the class. Also, these chairs were extremely for-for-purpose in the context of our class – a heavily activity-centered class. For instance, I can easily navigate to a nearby smartboard or a colleague whenever assigned by the professor. The swivel chairs made the class more casual, relaxed, and, hence, provided for an overall better learning experience. I even remember the swivel chairs came in handy when, as part of a group activity, me and my colleagues would take turns turning our backs to our group (to later turn back to them and provide them with advice). Imagine how inconvenient that would’ve been if it wasn’t for said swivel chairs. The professor was so good in utilizing these chairs for the purpose of the class; I say that because this wasn’t my first experience with swivel chairs in the university. I had taken a Computer Science class in an identical room, but had never utilized these chairs (and smartboards) to the full extents as Dr Maha’s course.

Arguably one of the best tools I came across in this course. Slack, being an instant messaging platform, seemed extremely inconvenient at the outset because I couldn’t help but think why can’t we just have a WhatsApp group and have everything in the same place (same platform). With hindsight, it seems that I was just lazy to explore a new platform and that Slack was actually the best solution for communication. I just was not acquainted with the user interface at the beginning – just like with anything new. But then I grew to fall in love with Slack. The platform is fit-for-purpose in the context of this class as the professor would create these ‘channels’ or chat rooms per the different topics in class, which made it easier when during class time, for example, I would have to navigate to a reading. I would just have to go to the “classtime” channel and find it there, uncluttered by irrelevant questions about Soliya, for instance. If all of that was on WhatsApp, I would have been probably overwhelmed by the sheer amount of various questions and, thus, missed a lot of important reminder/announcements. Upon further reflection, professional contexts, such as businesses, echo and amplify the unique selling points of Slack. This platform provides unusual instant-messaging capabilities, while keeping your private number… private. Besides that, a business owner can create a group with different channels, segmented per projects or departments, making communication much easier, more formal, and supervisable. As someone who intends on being a business owner, I would definitely implement Slack as a means of communication in my business.

To say I enjoyed Soliya would be an understatement. It was an extremely delightful experience to go through. I generally enjoy getting to know new people, but never imagined I was going to enjoy an online form of that. I believe the underpinning notion of Soliya was having an intercultural dialogue, something that is on par with the main course because to have a dialogue is to become empathetic and understanding of one another, at the very least. The personally learnt how to talk English in non-formal/ academic contexts; just talking casually. Additionally, I became much adapted at not only waiting for my turn to talk, but actually listening and thinking about what others say. If presented with another opportunity, I would definitely join Soliya again as I feel that just as my group were starting to get along and comfortable, the journey came to an end.

Prior to this course, I knew about Google Slides and used it for making presentations. Come the Digital Narrative Games, I was surprised to know that we can use Google Slides to create interactive games. Make no mistake, I knew that we could link to other slides before, but never made that connection with making games. Learning that was seamless. I might actually use this when making revision sessions for classes (if I decide to become a TA, once again). On another note, we used Slides throughout the course where we would divide ourselves amongst the different slides presented on the smartboards for interaction. I noticed that in the beginning of the semester I remember being anxious of interacting with people whom I do not know at all and even being hesitant of asking them questions to write on the slides. Looking back, in a way, Slides, helped me overcome this fear as I became more used to the idea of cooperation because at the end of the activity, we had to write something on the board which necessitated inevitable interactions. I discovered that I was more content with taking the lead and breaking the ice between myself and colleagues as I found ourselves cracking jokes when writing on the slide; I believe Slides (coupled with activities, of course) enhanced my social skills.

As I said in Part I of the reflection, I really liked Hypothesis to the extent of suggesting increasing it usage for subsequent iterations of the class. Why is that, you may ask? Firstly, I love reading (articles and novels) and discussing them with friends in general. Hypothesis offers just that: a side-by-side view of people’s insights, remarks, and thoughts on any line in an article. Though the user interface was not the easiest to use in the beginning, I grew used to it and loved it. The UI unfriendliness part was so serious I posted my first annotations to the general public space as opposed to our class’. Going through an article and reading, in real-time, others’ thoughts and then being pointed towards a certain hidden bigger meaning that someone deduced or noticed was extremely entertaining (such was the case with the Lina Mounzer’s Othering reading). However, I believe the UI must become more accessible as I recall a friend expressing discontent with the tool in that regards. I don’t think I’ll be using this tool in the short-term because I’m a computer science major, but maybe I’ll need it when annotating articles or scholarly research for my senior project.

This work by Ali Ashraf is licensed under a Creative Commons CC-BY Attribution 4.0 International License.