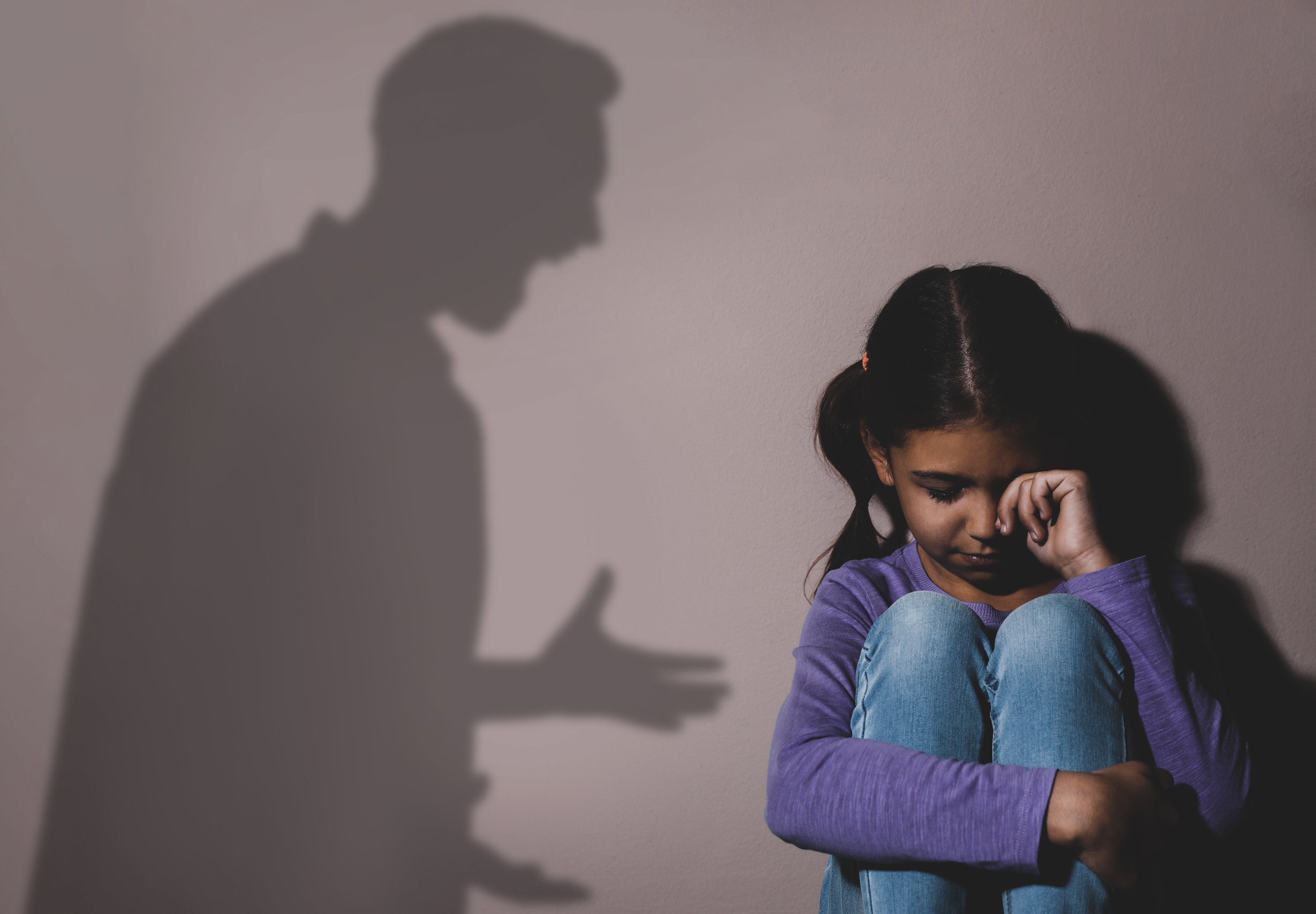 Working on this game was very fun; however, it was very exhausting since the game I made has completely changed because of the feedback I got while presenting the game. At first, my game consisted of the player being a 12-year-old only child living alone with their widowed mother. The father passed away in a car accident, leaving the child and their mother alone and in serious debt. The mother sells the house, and you move out into a smaller house to accommodate for the payments of the debts. Additionally, the mother has started to drink more than usual in order to cope with the stress around her. In Addition, your mother hits them with every minor inconvenience in her life and she curses at them all the time. I changed my game to “You are a 12-year-old only child living with your family. Your father is always busy at work and you barely have a relationship with him, and your mother is always busy with her new hair salon. You feel very neglected at home as you are always alone. Your parents also have a history of physical violence as they have no problem hitting you and cursing at you.” which can be more realistic and relatable as it will include different types of abuse such as verbal and mental abuse and not only physical abuse. Additionally, I tried to make it more relatable by including common scenarios such as getting bad grades and seeking your parents’ approval. I feel like the new game is so much better and it includes more aspects that can be related to by the player. In addition, I tried as much as I can to make the game gender neutral so that both males and females can play it equally instead of just being a boy. The scenarios in the game are based on research indicated in my first blogpost and from personal experience of people who I know.

If I had more time, I would have included more pathways in my game and probably increased the scenarios and the choices available to the player. I was definitely tight on time as I had to change the whole game. Additionally, we changed the platform from the game being on google docs to it being on google slides which required me to really work on it from the beginning.

What I learned from making this game is that people really like what they can relate to and something new as at first my game was a bit unrelatable to my audience and the scenarios were very repetitive. Overall, I really enjoyed working on this game; however, I wish that I had enough time to actually perfect it as I believe that I could have done so much more.

This work by Amr Mohamed Saad is licensed under a Creative Commons CC-BY Attribution 4.0 International License.