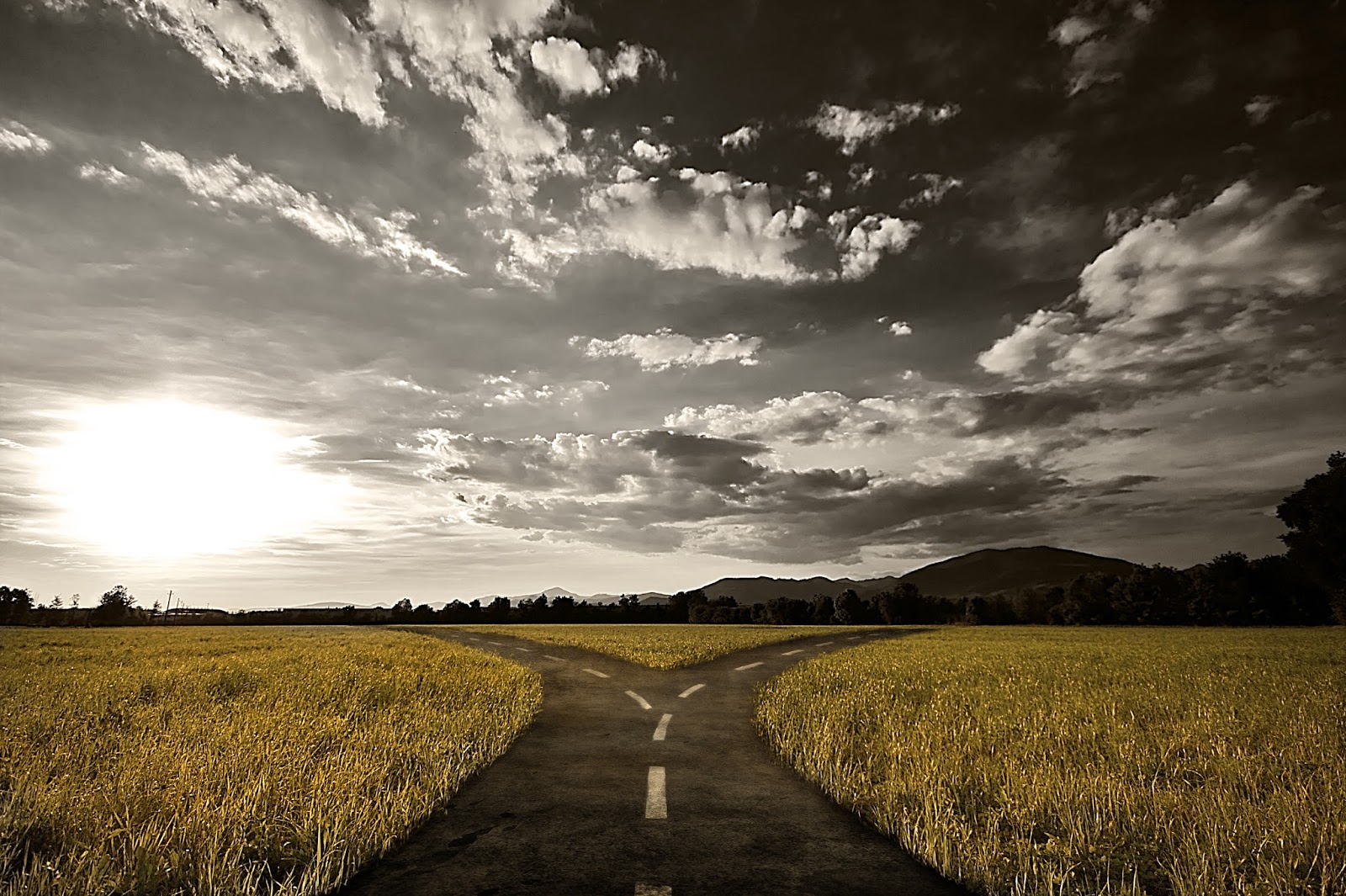 Digital Narrative Games Phases II & III – Blind or Not: A Day in the Life Of

Visually impaired people, in the Egyptian context, are often overlooked. They face a multitude of hardships and barriers (both physical and metaphorical) when it comes to most aspects of life. Be it, in the context of academia, personal life, commute, walking down the street, or even browsing the internet, the visually impaired person is often faced with some obstacles: lack of accessibility, accommodation, and consideration. Coupled with our personal experience with the topic and the lack of public awareness (on the part of sighted people), it was both necessary and convenient to choose this topic.

You are a visually impaired university student. It is the morning and you’re already running late to class; unfortunately, your white cane stumbles upon a booth.

You are now attending class. The instructor announces an assignment, which involves creating an infographic, leaving it open to work individually or in groups.

You’re standing casually with a group of friends. After a while, you notice a person walking down the street – alone… who appears to be visually impaired.

This work by Ali Ashraf, @yasser_tammer is licensed under a Creative Commons CC-BY Attribution 4.0 International License.